Ecuador’s passing of jaguars: This Cat is Key to Rainforest Survival

Industries such as coffee and cacao have devastated the jaguars habitat, but its dwindling numbers leave a delicate ecosystem hanging in the balance 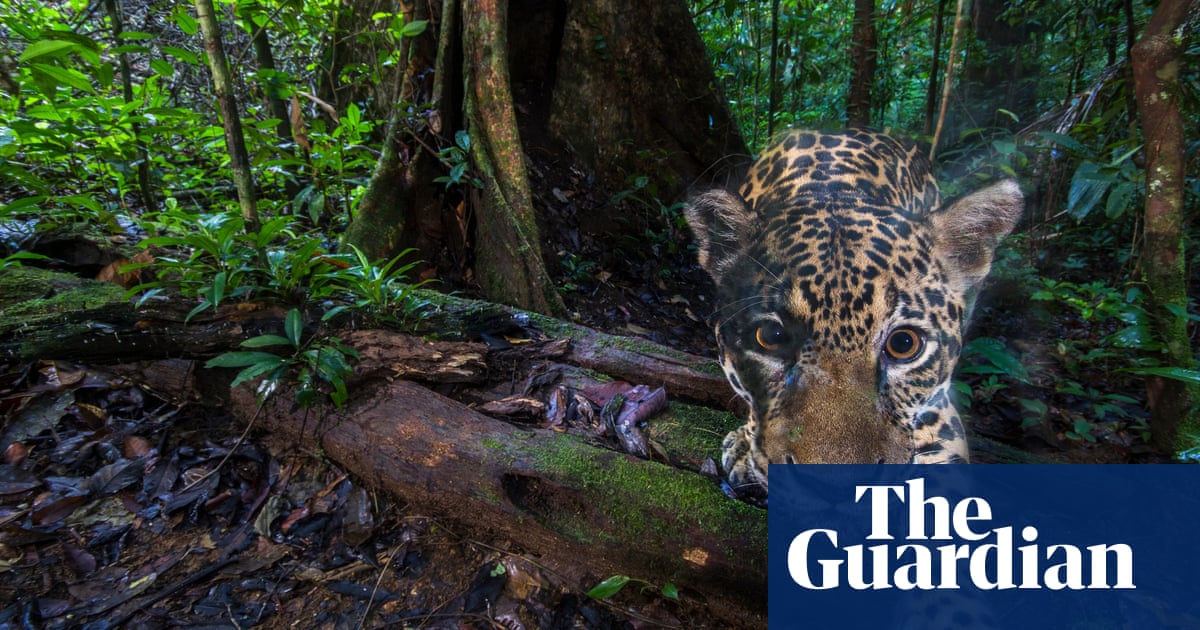 Across the American continent, from the north of Mexico to Argentina, the jaguar has long been revered for its strength and power. But in some parts of Ecuador, the largest cat in South America is increasingly at risk as roads, mining and agriculture take over the rainforests.

The loss of habitat is the biggest threat to jaguars in Ecuador, particularly along the coast, where more than 70% of the original forest cover has been lost. The vast majority of this destruction has taken place over the last 50 years with the expansion of the logging and agriculture industries, including coffee, cacao, palm oil and bananas, one of the countrys largest agriculture exports.

The coastal jaguar population has been declared critically engendered by the International Union for Conservation of Nature (IUCN). Galo Zapata-Ros, science director at the Wildlife Conservation Society Ecuador, says only a few remain in one small area on the coast, in the Cotacachi-Cayapas national park, in the northern province of Esmeraldas.

Jaguars historically were distributed along all the Ecuadorian coast, but now theyre only in Esmeraldas, says Zapata-Ros, who has been studying the big cat for 10 years. Thats the consequence of the advancement of human activity.

As one of the largest predators in Latin America, the jaguar is essential to maintaining equilibrium in rainforest ecosystems. If it disappears, everything below it in the food chain is affected, with an overpopulation of rodents the jaguars prey that would eat more bugs and seeds, and decrease the regeneration of trees and other plants in the forest, says Zapata-Ros.

Meet Bell The Cat with Lofty Tail Just Like A Squirrel

The Tiger next door: Americas backyard has Big Cats